1. Smarties, which unlike Reese’s Pieces melt in your mouth + not in your hand (not sold in the USA )

2. Crispy Crunch and Coffee Crisp (not sold in the USA )

3. The size of our football fields, one less down, and bigger balls.

11. In the war of 1812, started by America, Canadians pushed the Americans back past their White House. Then we burned it, and most of Washington … We got bored because they ran away. Then, we came home and partied…. Go figure.

12. Canada has the largest French population that never surrendered to Germany.

13. We have the largest English population that never surrendered or withdrew during any war to anyone, anywhere. EVER! (We got clobbered in the odd battle but prevailed in ALL the wars)

14. Our civil war was fought in a bar and lasted a little over an hour.

15. The only person who was arrested in our civil war was an American mercenary, he slept in and missed the whole thing. He showed up just in time to get caught

17. The Hudson’s Bay Company (while Canadian owned + operated) once owned over 10% of the earth’s surface and is still around as the world’s oldest company.

19. We know what to do with the parts of a buffalo.

22. We have ALL frozen our tongues to something metal and lived to tell about it.

24. We have coloured money.

25. Our beer advertisements kick ass (Incidentally… so does our beer) BUT MOST IMPORTANT, the handles on our beer cases are big enough to fit your hands in with mitts on. 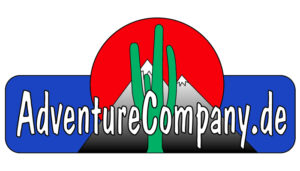 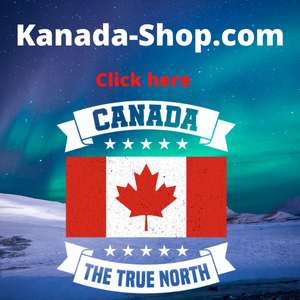 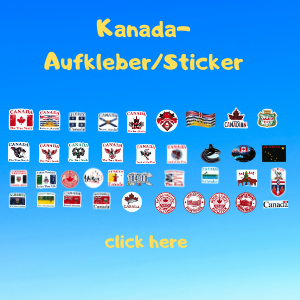 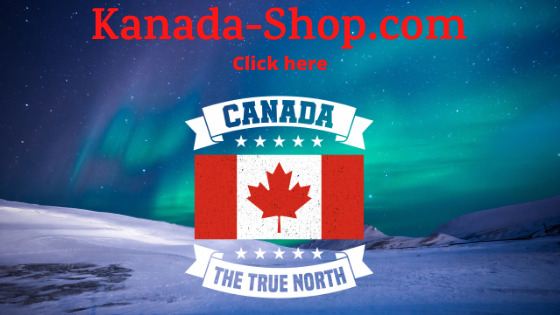